Aikido Kokikai® of Rochester was established in 1984. The dojo was originally founded as a club at Rochester Institute of Technology. As people graduated from RIT, a small dojo was formed in the community, moving a few times from rooms at RIT, to MCC, to a place on University Avenue, and then finally to the beautiful space we currently occupy in the historic Post Office building on Cumberland Street. Unlike many schools, we have found strength in diversity of leadership in that it produces better, more thoughtful and prepared students. For the majority of our existence, we have had two co-chief instructors which fosters a collaborative and open learning environment. Currently, those roles are filled by Brian Martens and Marcella Sarkozy. They hold the rank of Godan (5th Degree) and Yondan (4th Degree Black Belt), respectively, and lead a team of dedicated instructors that teach 9 regularly scheduled classes each week. We have been serving the Greater Rochester community for over three decades and we hope to continue sharing the joy of Aikido with as many people as we can. 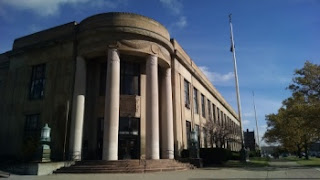 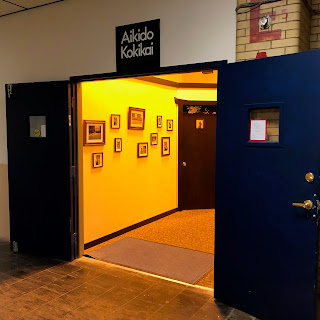 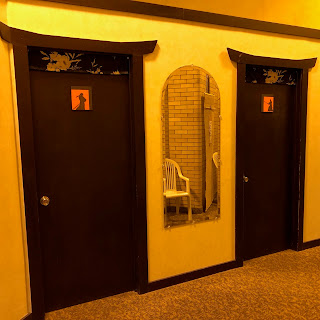 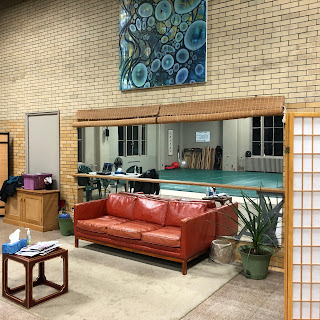 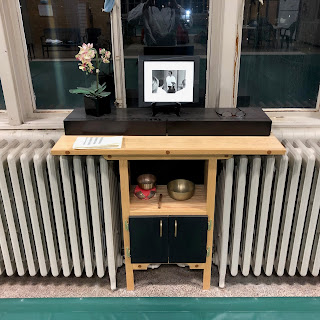 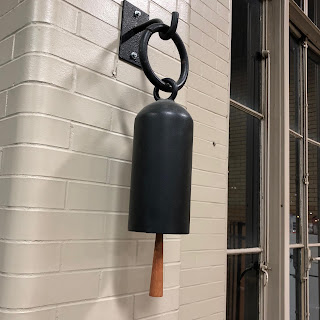 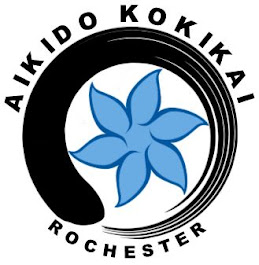